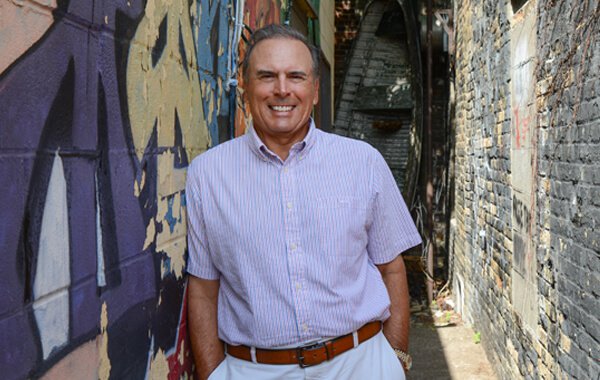 From an early age, Bob has had the desire to help others in their time of need. When he was considering his future prospects, it was easy to eliminate jobs that wouldn't allow him to help people. Even with no legal background in his family or his associates, Bob recognized that a legal career would provide him many opportunities to help others. He had a knack for language and desire to help people out of tough situations they found themselves in through no fault of their own, which ultimately led him to pursue his law degree.

After graduating with a Bachelor of Science degree at Arizona State University in 1973, Bob pursued a law degree at the University of Idaho College of Law. By 1978, he received his Juris Doctor degree and passed the  state bar in Minnesota shortly after graduation

Bob’s first job out of law school was with a general practice where he found himself taking on lots of personal injury cases specifically and learned a lot along the way. That experience quickly gave him the focus and confidence he needed to open his own firm, and the rest is history.

With each case I take on, my client's cause becomes my cause as well— and I will do whatever it takes to get the best possible result.

Since opening the Law Offices of Robert N. Edwards after completing law school in 1978, Bob continues to operate with the guiding principle of client-oriented service and skilled representation on behalf of personal injury victims in Anoka, Minnesota and Phoenix, Arizona.

A certified Civil Trial Specialist, Bob is respected by his fellow trial lawyers and is often called upon to lecture at trial lawyer seminars. He has also been recognized in Minnesota as a Super Lawyer and was recently given a Superb Avvo Rating of 9.3/10.

No matter what your case may need, Bob has the experience you need and provides the service you deserve. If you are suffering injuries from an accident, or recently lost a loved one in questionably a wrongful death, don’t wait to reach out for help. Bob will support you emotionally and legally with sincerity and personal concern for your well-being. Contact the Law Offices of Robert N. Edwards to get started on your road to recovery.

Two Locations to Serve You

Fill out the form below to schedule a time for us to meet and discuss your situation.